About CIVT Online Learning Benefits of Studying with us Is natural medicine study for me? Green Education Veterinary Acupuncture Case Studies Podcasts Message from CEO

Is online study right for me? Recognition of Prior Learning FAQs What Happens Now Competency Based Training Contact Us 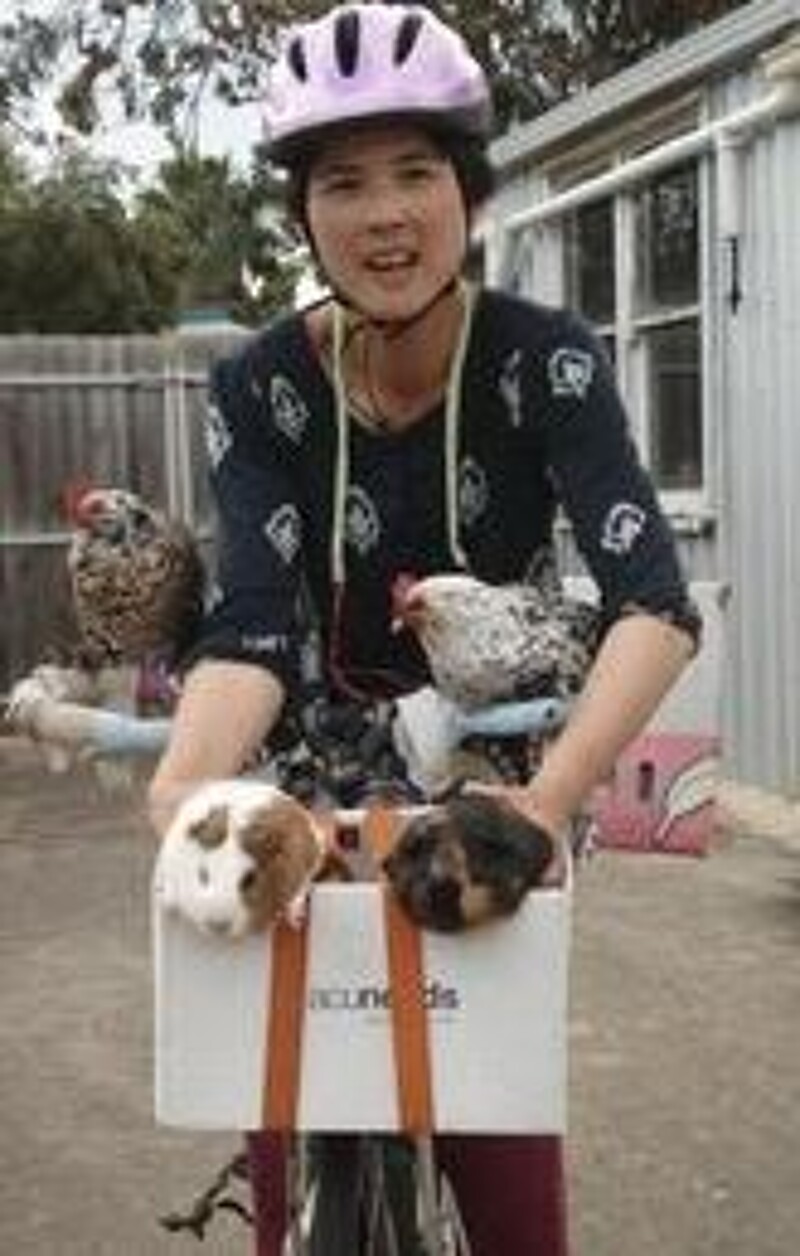 Dr Kim Lim graduated in Veterinary Science with honours from the University of Melbourne, Australia, in 1990. She became a Certified Veterinary Acupuncturist in 1992 and received her Master of Animal Chiropractic from RMIT in 2003. She became a certified canine rehabilitation therapist (CCRT) in 2017. Since 1996 she has worked solely in integrative, complementary medicine using rehabilitation, chiropractic, acupuncture, craniosacral therapy, Bach flowers and homotoxicology.

She is well-known around Geelong as she travels everywhere on her bicycle or public transport - living her commitment to sustainability. 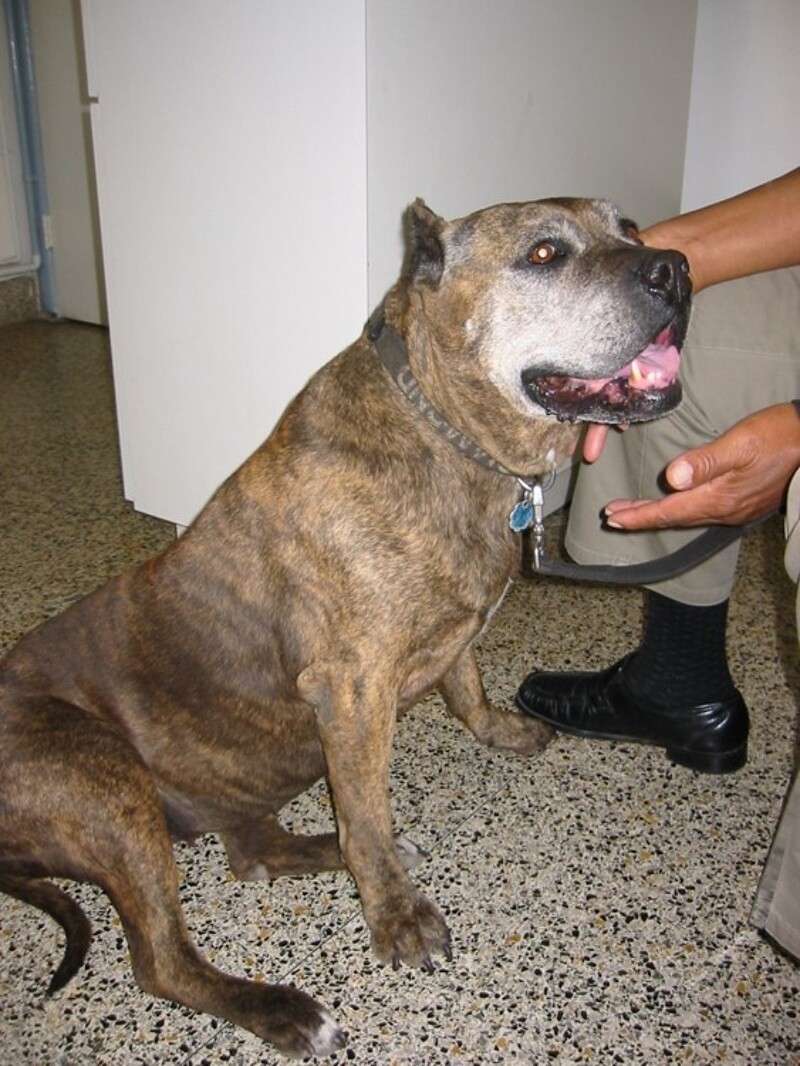 Everyday Rehabilitation to Integrate into Your Practice - Four Part Series